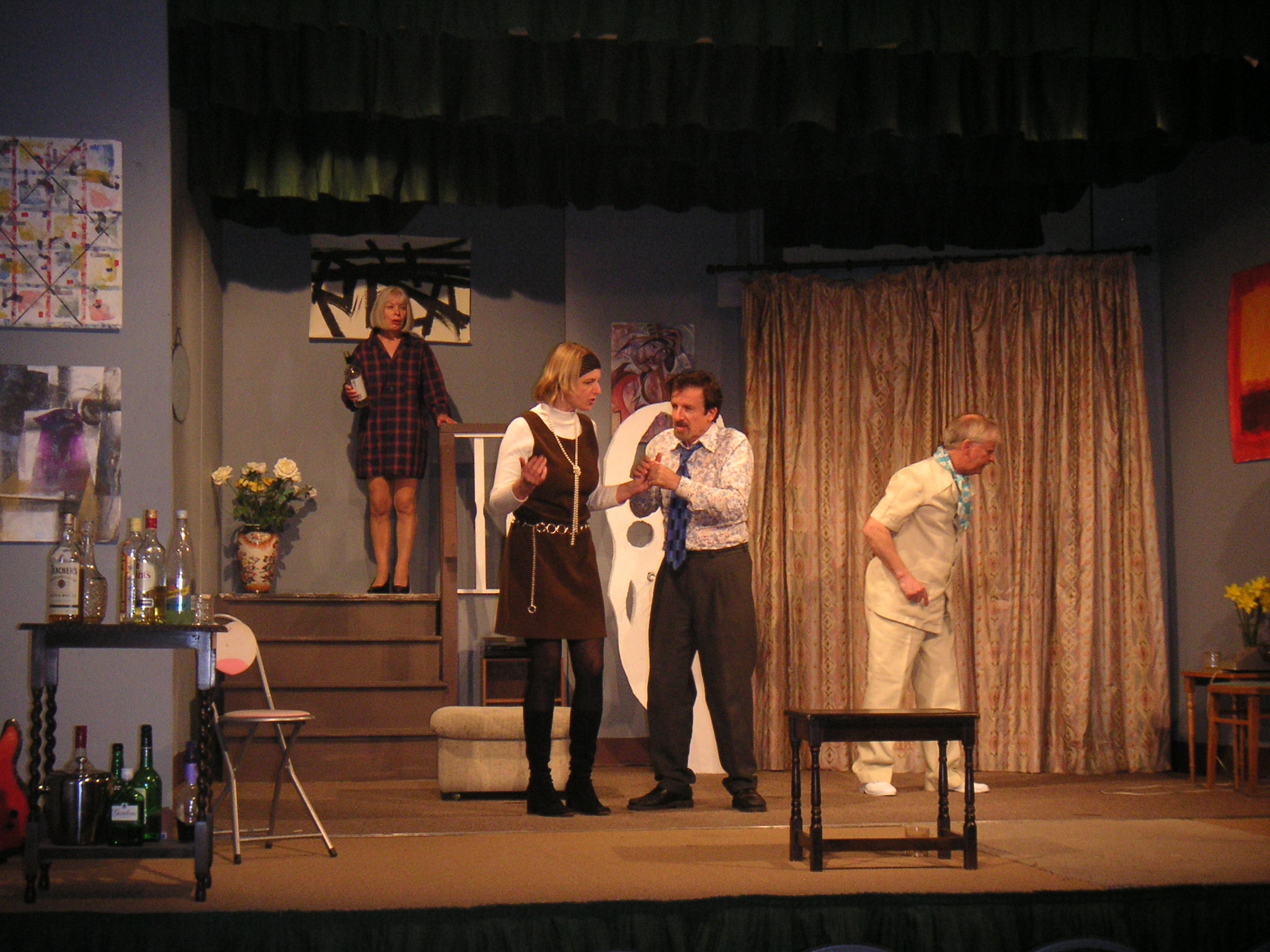 Bradgate Drama Society is an amateur dramatic society, based in Newtown Linford, Leicestershire. Membership is open to all.

The Production originally scheduled for Newtown Linford Village Hall on Thursday, Friday and Saturday 9 - 11 May, 2019, has been cancelled due to difficulties in casting.

We hope to put on a Christmas production on November 28 - 30.

Here are details of how to contact the Society

The Society is run by an elected Committee who operate under the Society's Constitution. The Conmmittee will appoint a Director for each production, and will ensure that all jobs and responsibilities are filled. 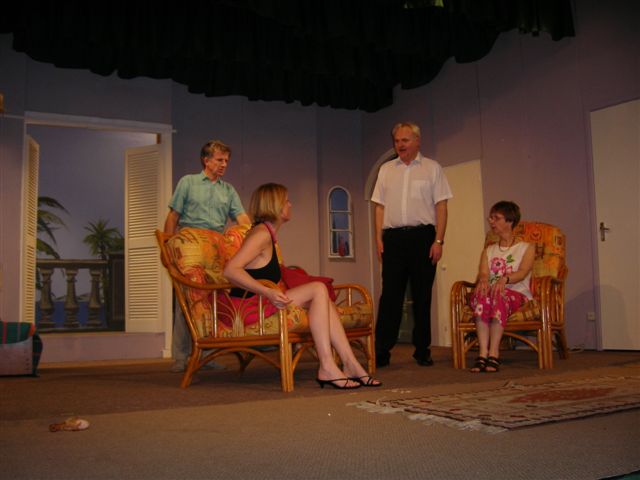 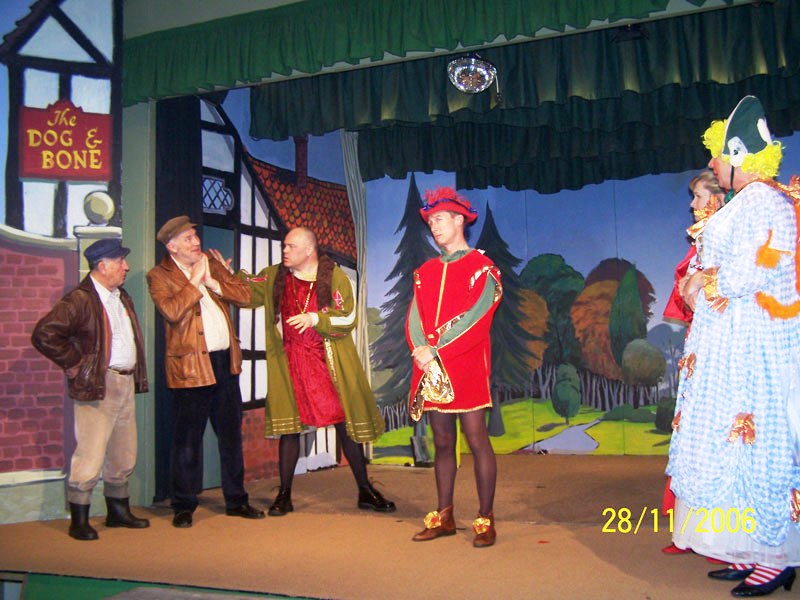 Here are details of Previous productions .

Here are links to other local drama sites: